If you were like me, you may have had a hard time finding a resource that explains all the benefits of ORTB multi-bid responses or serialized bid requests. Most content out there is being pushed by companies that stand to gain from a singular aspect of one of these concepts. The purpose of this post is to break down all benefits for both a serialized bid request and a multi-bid response.

If you don’t know what ORTB is, then maybe you should head on over to ORTB Explained. If you are already an ORTB aficionado, then let’s dive in.

What are serialized bid requests?

"Serialized Bid Request" is actually not an official industry term. This is an unofficial term used to describe either a bid request that contains either multiple impression objects or an array of deals eligible fort a given impression. It is also sometimes referred to as "Consolidated Bid Requests".

You won't find either of these terms mentioned in the official OpenRTB specification. It is simply part of the spec that you can send multiple impression objects or an array of deal ID values.

How do serialized bid requests work?

If an array of deals are passed, this is the SSP communicating which deal IDs a given impression is eligible for.

This may seem like a no brainer for most platforms, but it is possible that DSPs are receiving an individual bid request per deal for the same ad request. This can create an unnecessarily high amount of QPS or queries per second sent to the DSP. This increases infrastructure costs for the SSP to send the bid requests and for the DSP to process the extra bid requests.

DSPs could be competing against themselves if bid requests are broken out by deal. With serialized bid requests, they will know immediately that all deals are competing for the same impression.

This benefit affects video only, but SSPs can communicate to DSPs that a particular bid request contains multiple slots within an ad pod. SSPs can identify the pod position via the “sequence” attribute. This would allow the DSP to either bid on a particular slot in an ad pod or buy the entire pod in an transparent manner by facilitating it through a single bid requests rather than breaking slots out into their own unique  bid requests.

How do multi-bid responses work?

If responding to a serialized bid request, buyers can communicate if they are perfectly content winning any of the impressions offered or if they will only accept winning them all as a group. This is communicated through the use of the “group” attribute (0 = impressions can be won individually; 1 = impressions must be won or lost as a group).

SSPs that do not support multi-bid can only accept a single bid from a DSP. This means that the DSP will hold its own internal auction and return the highest possible bid to an SSP. The SSP then competes this bid against all bids submitted from other competing DSPs. You would think that the SSP then selects the highest bid and of course the highest bid always wins the auction. This would be true if you did not consider a bevy of factors or business rules that could cause the highest bid to not even be considered.

SSPs give publishers brand safety and user experience tools to allow them to control exactly who can win a particular auction. Publishers can employ adomain (advertiser) or category blocking rules or even prevent similar or matching categories or advertisers from serving in the same ad pod. These tools can prevent even the highest bids from winning an auction. This then depresses a DSP's win rate since they do not know what blocks may be in place before the bid is submitted if these signals are not explicitly communicated in the bid request.

Multi-bid can solve this problem and increase the likelihood that a particular DSP wins an auction by allowing them to submit bids from multiple advertisers. The DSP could potentially submit two of the highest bids in an SSPs auction. If the highest bid is blocked due to publisher imposed rules then the same DSP still has the second highest bid which may not be blocked for the particular opportunity and thus is allowed to win. This is how multi-bid can increase a DSPs win rate.

Multi-bid can also facilitate the use case of pod bidding where a DSP wants to buy a particular slot or even an entire video ad pod. As explained above, SSPs can communicate that each impression is part of a pod by using the sequence attribute. DSPs can then indicate they want to buy a particular ad slot by returning a bid with an “impid” that matches the impression (slot) that they want to buy. DSPs can also indicate that they want to buy the entire pod by using the “group” attribute.

There you have it, the wonderful world of serialized bid requests and multi-bid. Now you can go impress your coworkers and educate them on this obscure topic. 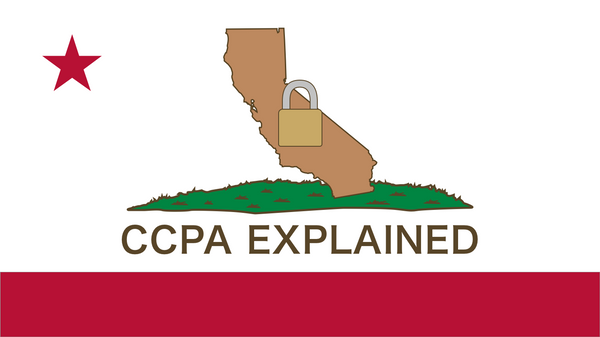 The California Consumer Privacy Act or CCPA is law that is meant to enhance the privacy rights of all California residents. The original bill was signed into law on June 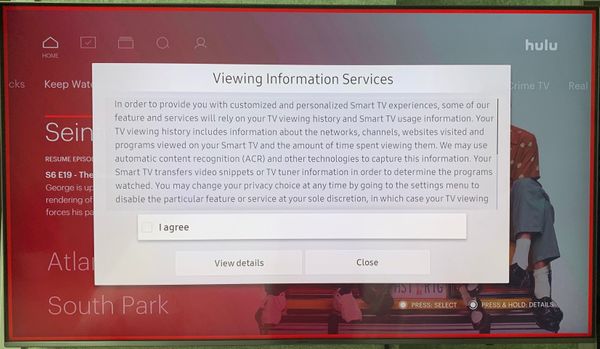 It is common knowledge by now that our every move is tracked online. Our browsing history, purchasing behavior and profile information that we give away is bought, sold and shared